Valentina. It was impossible NOT to fall in love with this feisty little bulldog.

It is never easy to say goodbye to a beloved dog, but it is especially hard when that dog is so young, cute and full of life…on the outside. Sadly, on the inside, Valentina was born with congenital issues, including a serious heart defect. 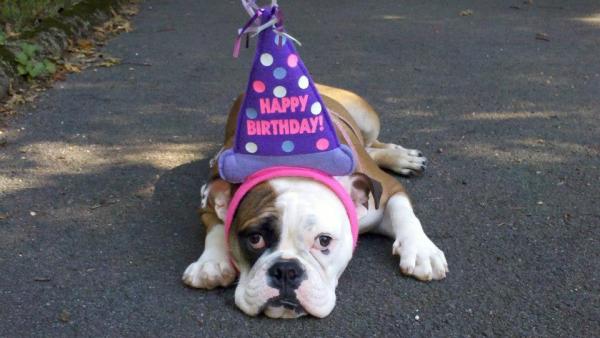 She did well on heart meds for a while, but eventually Valentina’s heart began to falter…  And recently her heart became ever more fragile each day. Yesterday, June 28, 2014, there was nothing more her mom could do to save her, and beautiful Valentina left this world. 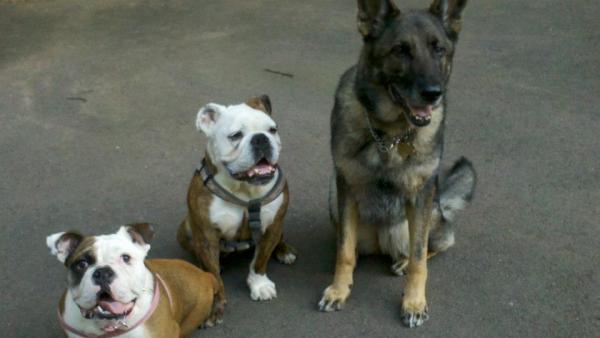 Valentina was such a special girl, heart and soul, with a huge personality.  She would bring a smile to everyone who looked her way.

She has been featured on this website, and our facebook fan page since we met her  as a pup, not so long ago.

Valentina will be forever in our hearts here at SleepyDogTraining… 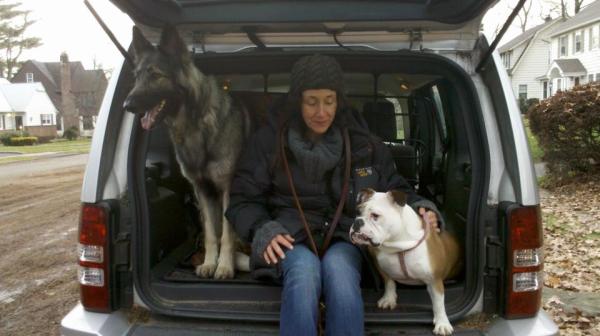 Cozy, Sarah and Valentina. just after Val surprised us all and jumped from the street into the back of our jeep.

and of course in the hearts of her family, especially her mom, Shannon, who rescued her, loved her and gave her the best life a little bulldog could ever have. 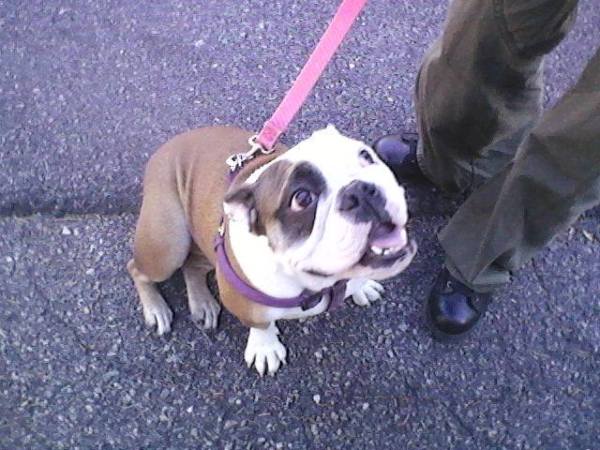 We knew this day would come. But were unprepared for a world without Valentina in it… 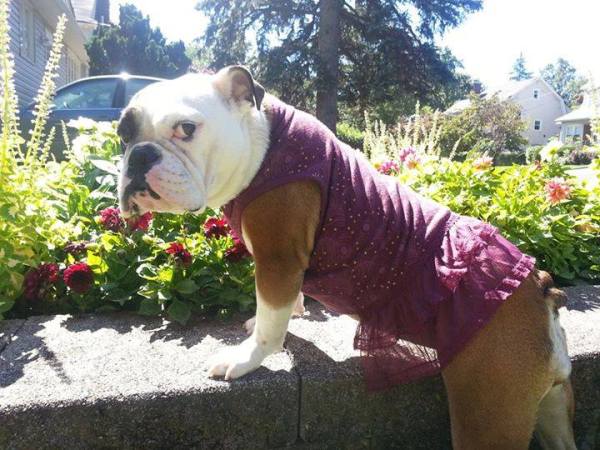 Valentina, queen of stinkeye, pictured here on the runway during a modeling gig last year…

We are sending a million hugs to Shannon. We are so sorry for the loss of your beloved little girl.

Rest in Peace Dear Valentina. We will always love you. We only wish you didn’t have to leave so soon… 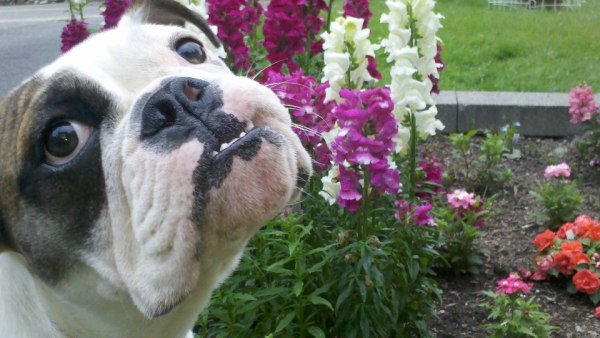